Well, we all were crying as we said goodbye to our basketball legend Kobe Bryant. Kobe Bryant addressed fans in attendance at the Staples Center at the end of Wednesday night’s game against the Utah Jazz. “I can’t believe how fast 20 years went by,” Bryant said. “It’s crazy. It’s absolutely crazy.” 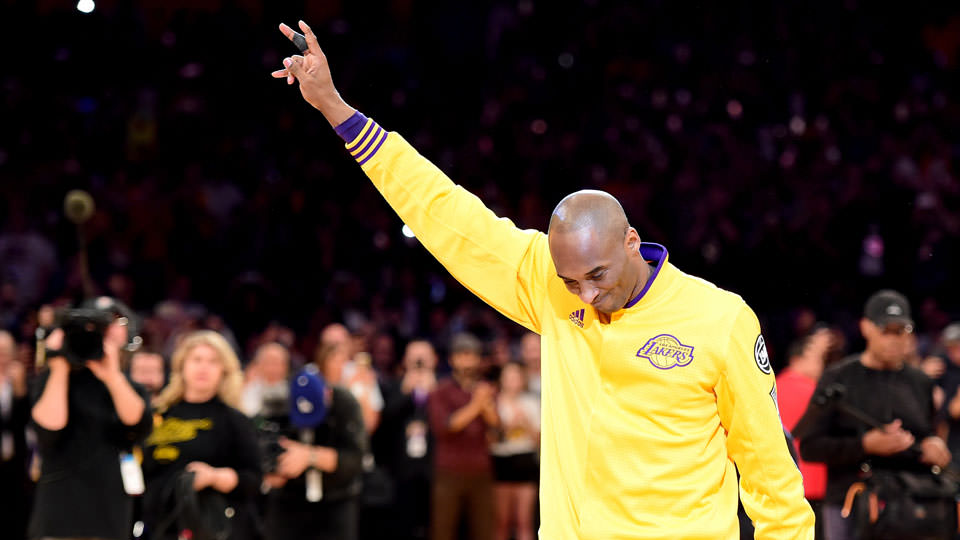 Bryant finished the game with 60 points, the best performance for a last career game in NBA ever!

Watch the video below as he addresses the crowd in his final game. In end, he says “Mamba Out” and drops the mic! We all will miss this man! #ThankYouKobe.

Posted by HoopsVilla on Wednesday, 13 April 2016